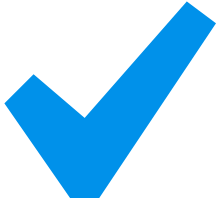 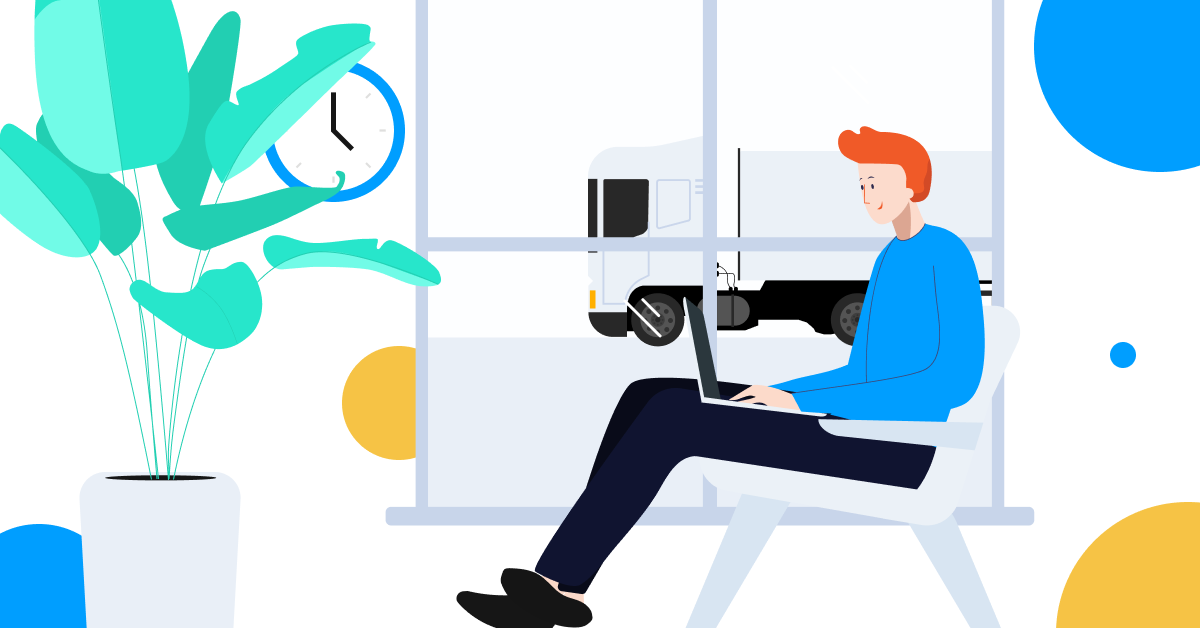 We’re continuing our blog post series on the Mobility Package by covering the most important additions and changes introduced by it. In this blog we will talk about the changes that concern taking two reduced weekly rests in a row. What’s interesting about this is that technically you could already take two consecutive reduced weekly rests before the Mobility Package amendments, but there were some tricks involved in doing so. Stay with us to find out what’s new.

Before we get into the changes the Mobility Package has brought to the table, let us first recall, in simple terms, what were the rules before it came into force:

This last point was the one referred to in the introduction and we’d like to expand a little more on it here.

As stated before, it was and is still possible to spend almost three weeks without regular weekly rests and safely return home.

To explain, let’s look at the picture below:

It should also be noted that it won’t be possible to follow this schedule in Week 43, as the regular weekly rest that overlaps with Weeks 42 and 43 will already be added to Week 42. In order to continue using this time planning method, the most optimal solution seems to be for the driver to spend a week at home. This will give a chance to compensate all reduced weekly rest periods, taken together with the regular weekly rest, as well as start the next 45 hour rest period in a way that it overlaps with Week 44, thus starting a new cycle as shown in the picture above.

There are actually quite a few companies using this option for planning their driver work times and we believe it’s still a better idea to plan this way rather than use the options introduced by the Mobility Package. More on these options in the next chapter.

Additions brought by the Mobility Package

One of the main reasons behind the work and rest time regulation is without a doubt to improve road safety. However, one of the main points brought to light in discussing the Mobility Package  was the need to improve the working conditions of the drivers by making sure they can return home regularly and not spend too much time away from their home countries. Thus, spending a regular weekly rest of at least 45 hours abroad was deemed unnecessary where the driver was capable of safely returning home and taking a proper rest at home with their family.

For the purpose of this paragraph, a driver shall be considered to be engaged in international transport where the driver starts the two consecutive reduced weekly rest periods outside the Member State of the employer’s establishment and the country of the drivers’ place of residence.“

Put in simple terms, the new rules provide that:

It is important to remember that this is not a mandatory rule. It is an additional option introduced in the Mobility Package regulation that comes with its own specific rule set. Therefore, the driver may use this option or he may ignore it and continue to work as before.

It’s up to the driver to make this decision.

Let’s try to look at it graphically:

Note that in this case the driver will also have to take a 45 hour rest the following week, as the above-mentioned regulation stipulates that there must be at least four weekly breaks every four consecutive weeks, two of which are regular and two – reduced. As the previous regular weekly rest will no longer be part of the latest four-week period in the following week, a full 45 hour rest will be required here as well.

In its latest communication about the Mobility Package rules, the EC gives a wider interpretation on how the daily rests can be used as part of the weekly rests.

And while this has always been the case, with the introduction of the Mobility Package rules it was never really explained on how daily rests interact with weekly rests, when there’s a compensation period at play in between. The latest communication from the EC leads to believe that the compensation does not impact this rule. It means that even though the daily rest is technically done before the compensations, which, in turn, have to be taken in full prior to a weekly rest, it can still be counted as part of the weekly rest. See once more the picture above for a visual reference.

We believe that the compensation mechanisms introduced by the Mobility Package regulation are fairly complicated. Although they sound reasonable on paper, in practice we think that it would be better for drivers to use the pre-existing compensation options

– taking regular weekly rests over weekends and roll over the weekly rest to the next week so that the next weekly rest can be taken in three weeks time. Furthermore, considering that the data displayed on a tachograph screen is not compliant with the Mobility Package amendments, using the new rule set may be risky for the drivers.

Either way Tachogram fully supports the Mobility Package rules and handles all the data according to the regulation. If you haven’t already, you can try out Tachogram and find out how it helps to stay compliant with driving and rest time regulation by taking advantage of the 30-day-free trial.